In 1947, the Company was founded by Walter J. Adams who earned a reputation for excellence as a residential and commercial builder. In 1979, H. James Bickel joined the firm, which was shortly after incorporated as Adams-Bickel Associates, Inc. Later, in 1986, Gustavo I. Perea joined the Company, and he eventually became an owner in 2003. During this period, the Company grew from doing $5 million to $50 million in annual revenues, and became a highly respected and recognized firm in the mid-Atlantic region.

Following H. James Bickel’s retirement in early 2013, the Company re-organized as Adams-Bickel Associates, LLC under the leadership of Mr. Perea and his partner, Joseph P. Bello, Jr. With their direction and a great team in place, the Company has continued to expand, particularly within the commercial, industrial, and institutional markets. Adams-Bickel has developed a reputation for high quality work and superior client satisfaction in a diverse range of markets, including:

Adams-Bickel has proven results in all phases of Construction Management and General Contracting. The Company offers value engineering, preliminary estimates, and plan and specification review.

Adams-Bickel’s reputation for working with all kinds of materials to achieve the dramatic or subtle goals of the design professional is built on the talents of its team. All employees receive continual training in their craft, as well as in safety, problem resolution, and client service. Further, the Company is a proponent of partnering with owners, design professionals, and specialty contractors involved in each project. Low associate turnover, a high rate of repeat business, and a strong “referral” pipeline speak to Adams-Bickel’s commitment to the highest quality craftsmanship and long-term relationships.

Adams-Bickel is a long-standing member of the Eastern Pennsylvania Chapter of Associated Builders & Contractors (ABC). 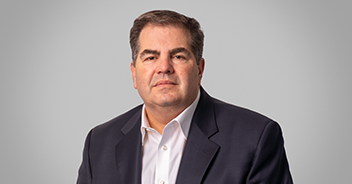 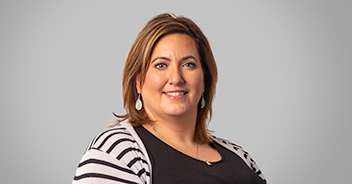 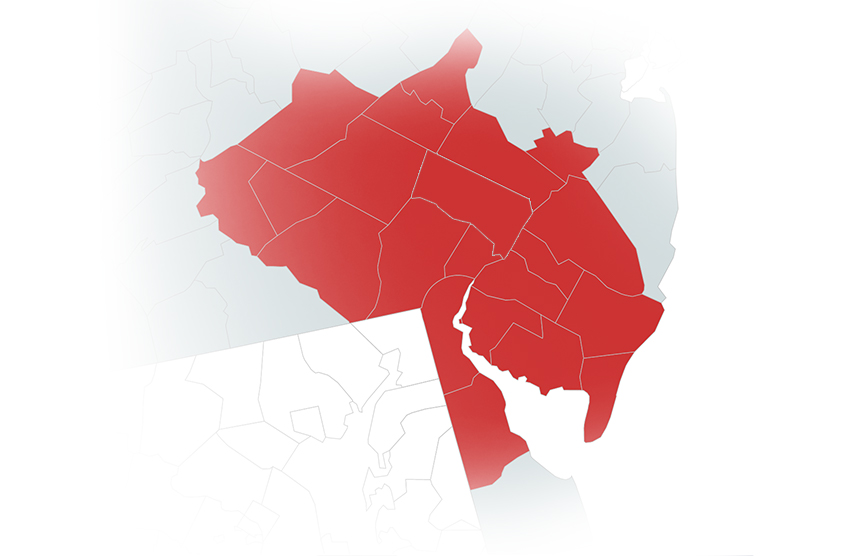 We worked closely with Adams-Bickel to produce quality buildings that are efficient, durable, and highly tailored to their owner’s needs.